The Johnson House: A Love Story through the Ages

With over 150 years of history, the Johnson House at 201 Eureka has stood as a testament to love, loss and the resilience of the town it inhabits. Its connection to Central City Opera is more binding than sharing the same street; the people who lived in and restored the home over time have ingrained within its walls the same love they held for the Opera. It’s through their generosity and dedication that the house built in 1867 still stands today.

Said to be the first home in Central City to have indoor plumbing, the white Gablefront / Folk Victorian with classic columns is the namesake of its fourth owners. However, before the Johnson’s donated it to the Opera in 1961, the house enjoyed a colorful plethora of residents. Its first owner, Judge Henry A. Hicks, was elected the Gilpin County Attorney in 1900 and called Central City his home until moving in 1908 to practice law in Denver. He remained invested in Central City as a stockholder with the Rocky Mountain National Bank, which is located in the Teller House, another historic property affiliated with the Opera. 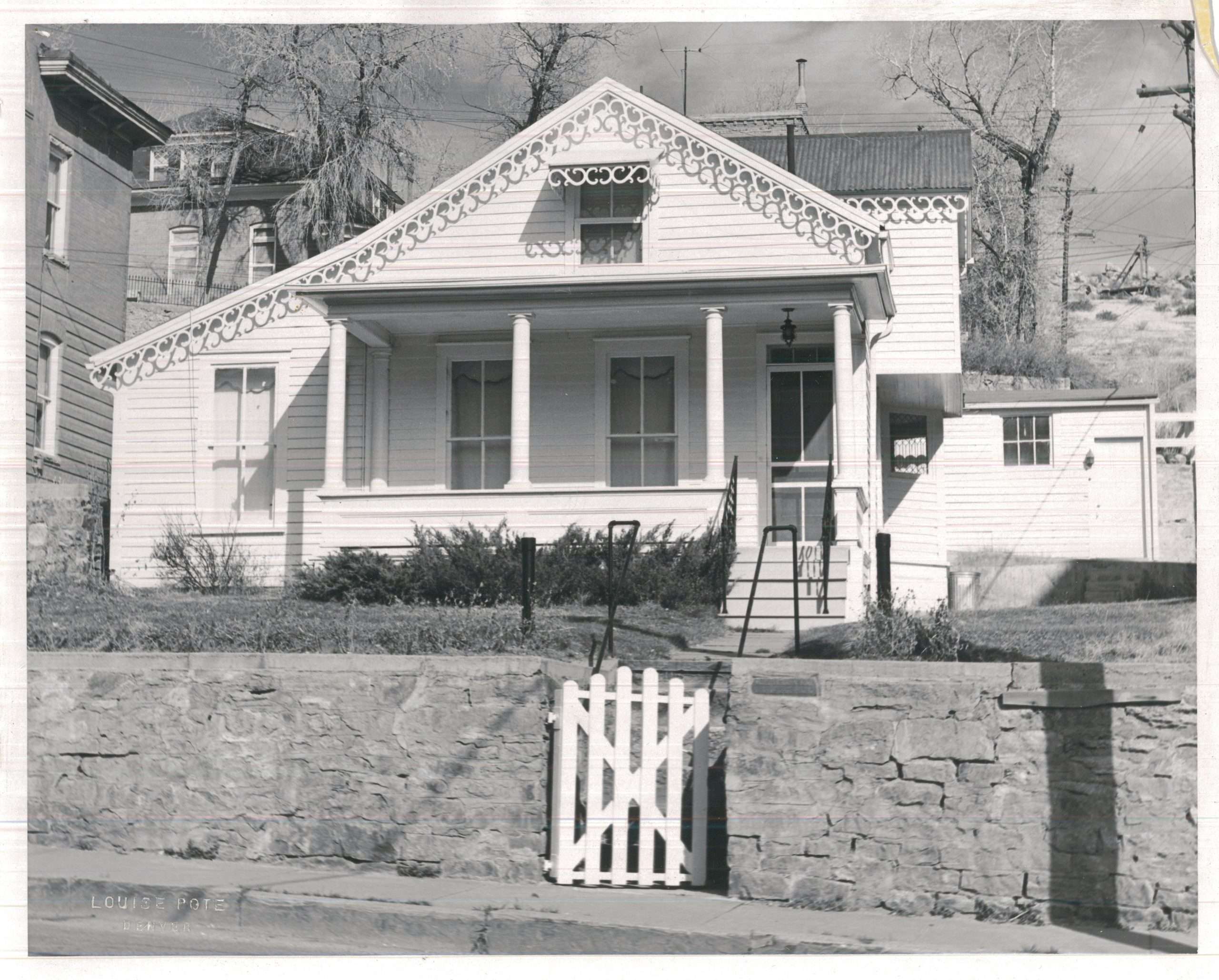 The true love story of the Johnson House is told through the lives of its second owners, Henry Pope Lowe and Maude A. Lowe. Henry was a dapper pillar of the community who sold English Mining stock and managed several local mines, boosting the economy and turning abandoned properties back into successful operations. His gracious and charming wife Maude was known for her stylish parties, exotic rose garden and readings of Christian Science literature in German.

The couple lived in the Johnson House and used the building across the street, now known as Festival Hall, as an office. When Henry died tragically of pneumonia in 1920, Maude buried his ashes behind the house and moved into Festival Hall, where she was reclusive. She continued to set the dinner table for two and kept Henry’s hat and coat hanging in the front hall, as if waiting for him to return at any minute. In 1956, she donated Festival Hall to the Central City Opera Association and died a year later. Henry’s ashes were exhumed from behind the Johnson House and both his and Maude’s ashes were scattered in her garden behind Festival Hall. 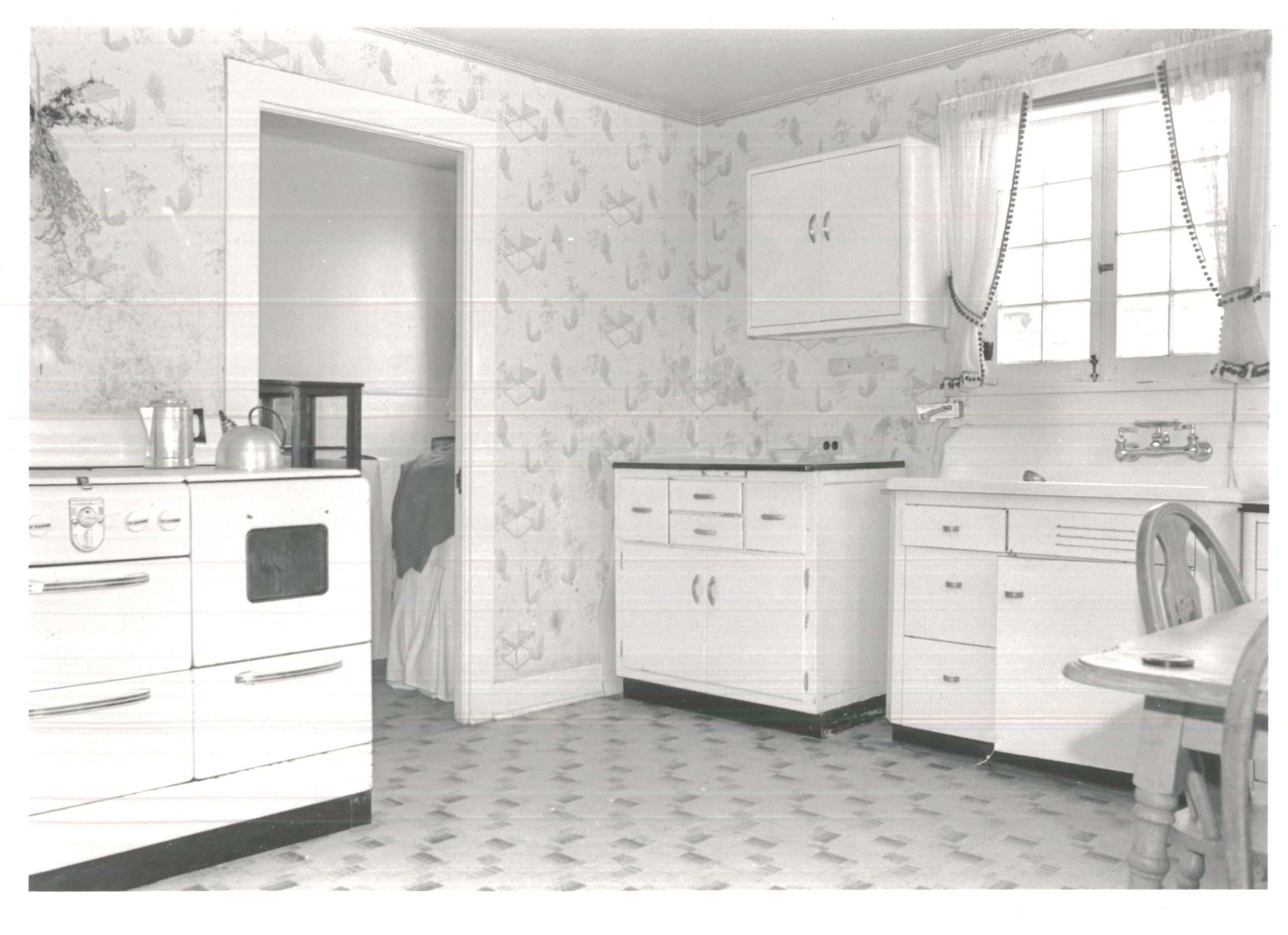 In 1961, Helen K. and Arthur E. Johnson purchased the home and gifted it to Central City Opera. Twenty years later, James Hartley of Hartley House Interiors and his wife Barbara Johnson, daughter of Helen and Arthur, lovingly repaired and redecorated the house with wallpaper and coverings in patterns of the 1800s. In 2019, the Johnson House entered a new era of restoration, thanks to the American Society of Interior Designers (ASID) who generously took on the task of the latest remodel. Read the blog post on that endeavor.

The story of the home continues to unfold—one of care, integrity and love for the Opera and of the pioneers who saw a future for Central City. 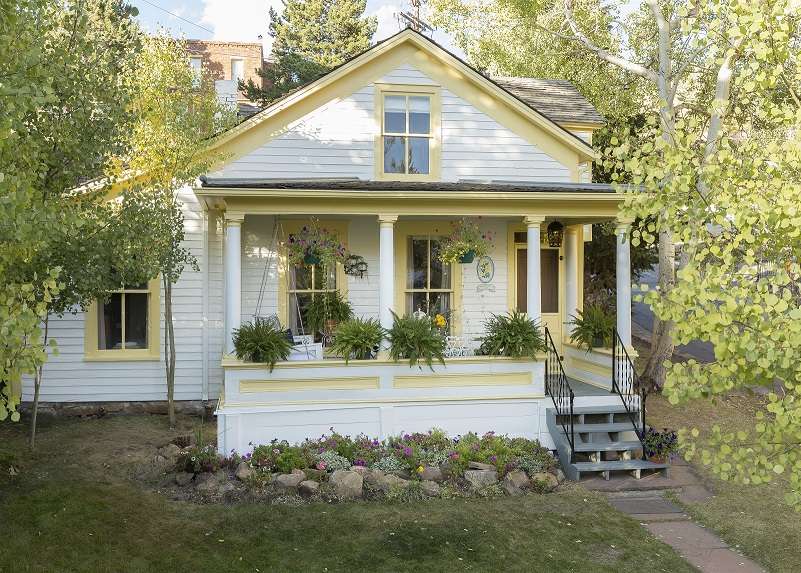 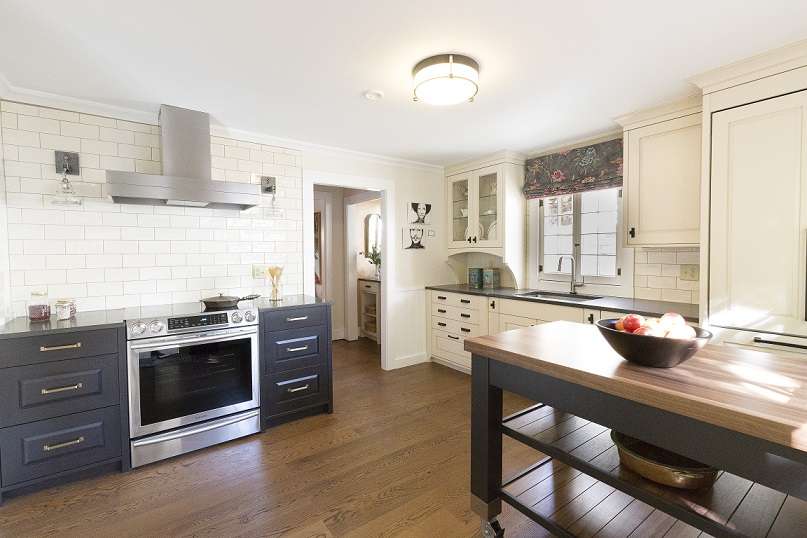