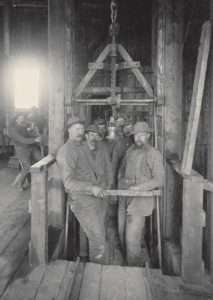 The Central City Opera House was built in 1878 by Welsh and Cornish miners. This National Historic Landmark, centerpiece of the historic gold mining town of Central City, has hosted performances of the nation’s fifth-oldest opera company (after the Metropolitan Opera, Cincinnati Opera, San Francisco Opera and Chautauqua Opera) since 1932. As the second oldest summer opera company (following Chautauqua Opera), Central City Opera’s national summer festival attracts patrons from all over the country and abroad to enjoy intimate opera in its 550-seat opera house.

In 1877, the citizens of Central City organized a fundraising drive for a grand new opera house befitting the gold mining town’s reputation as “the richest square mile on earth.” Many of the town’s residents were miners from Wales and Cornwall, who brought with them a rich tradition of music from their homeland. Prominent Denver architect Robert S. Roeschlaub provided an elegant, understated design for the stone structure of the Opera House, and San Francisco artist John C. Massman added elaborate trompe l’oeil murals to the interior.

Her early glory years following the 1878 grand opening were short-lived. When the Central City mines were played out, the Opera House fell into disrepair. Fortunately, a volunteer-driven effort led by Ida Kruse McFarlane, Edna Chappell and Anne Evans led to an extensive restoration of the Opera House in 1932. That summer, the legendary actress Lillian Gish opened the newly restored opera house with Camille, launching an annual tradition of summer festivals in Central City that continues to this day. 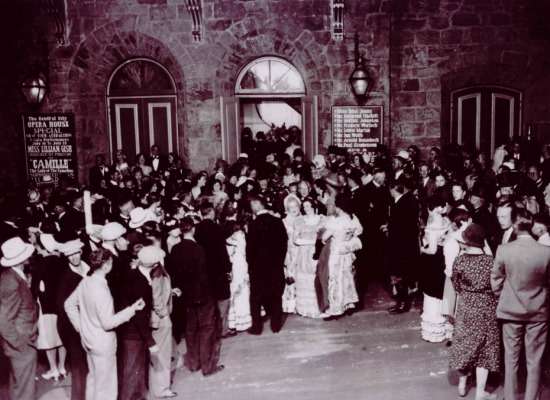 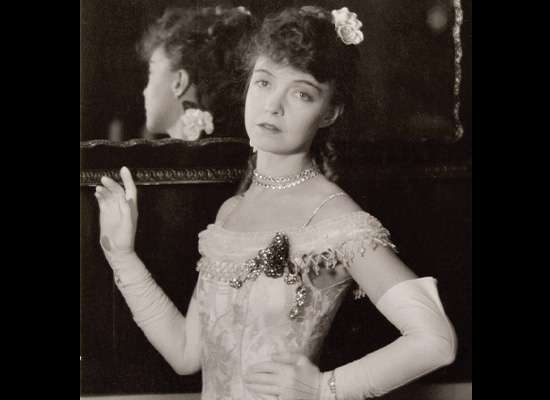 Early festivals featured both opera and theater; more recently, the summer festival has been a celebration of traditional and progressive works. In addition to Lillian Gish, other stars of the opera and stage have performed in the Central City summer festivals, including Beverly Sills, Jerome Hines, Helen Hayes, Samuel Ramey and Catherine Malfitano. Successful commissions for the company include the American classic The Ballad of Baby Doe by Douglas Moore premiered in 1956, the popular one-act opera The Face On The Barroom Floor by Henry Mollicone premiered in 1978 and Gabriel’s Daughter premiered in 2003, also composed by Henry Mollicone. 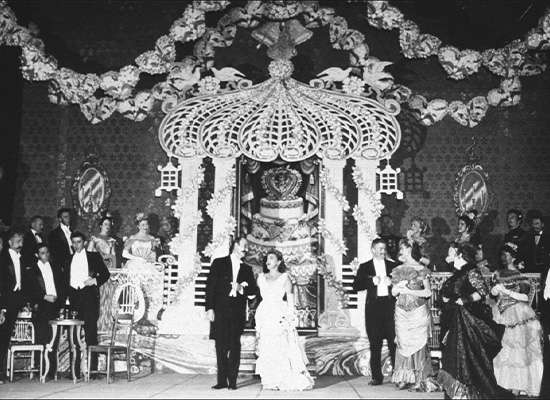 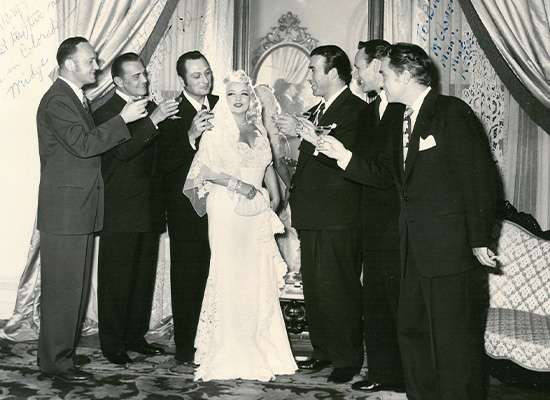 Today, the Central City Opera House features modern comforts with plush seating, installed in 1999. Continuing a tradition from 1932, many of the chairs commemorate Colorado pioneers, notable performers and opera supporters. Illustrious names like Horace Tabor, Buffalo Bill and Beverly Sills are carved on the backs of the seats. 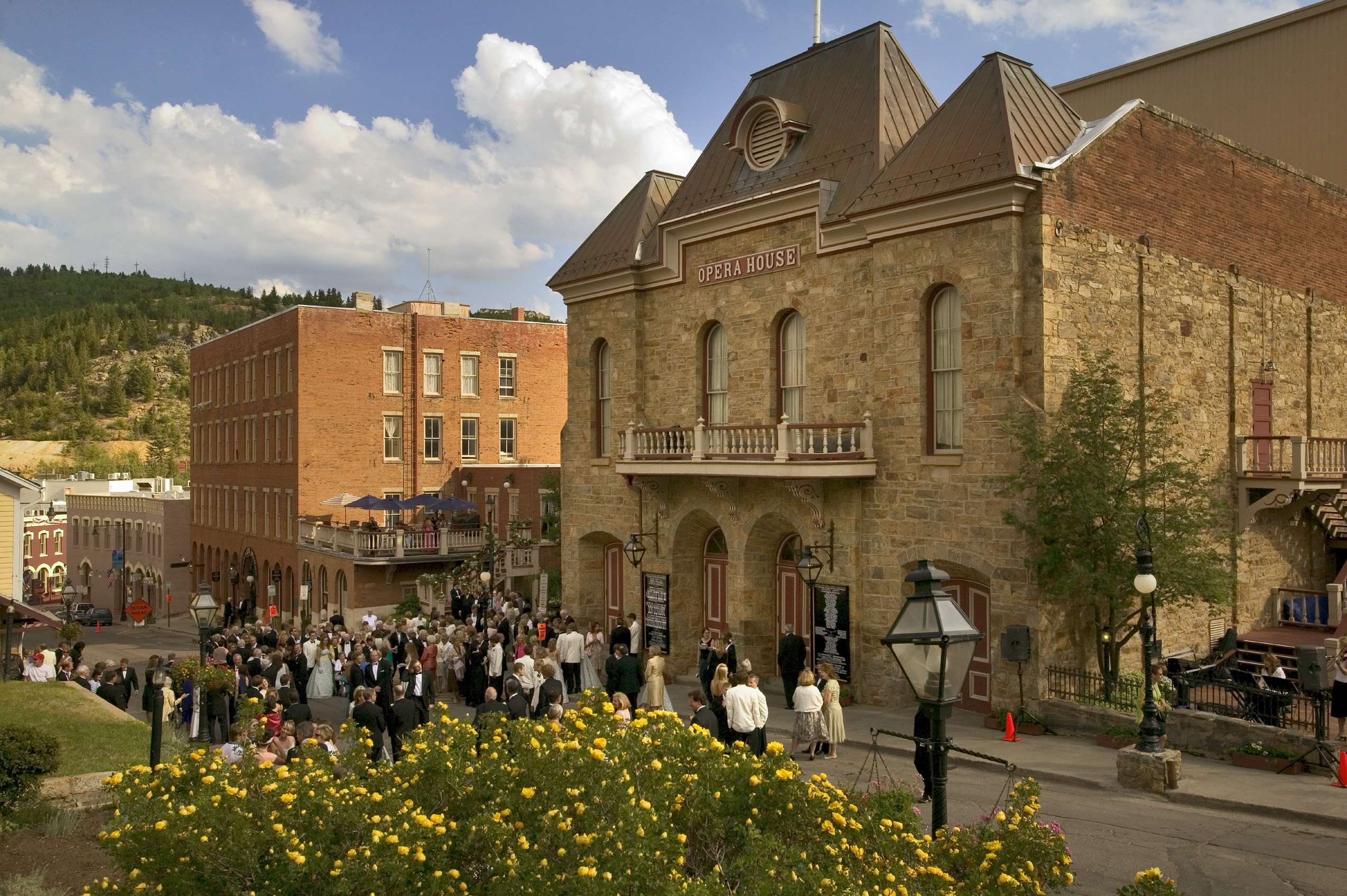 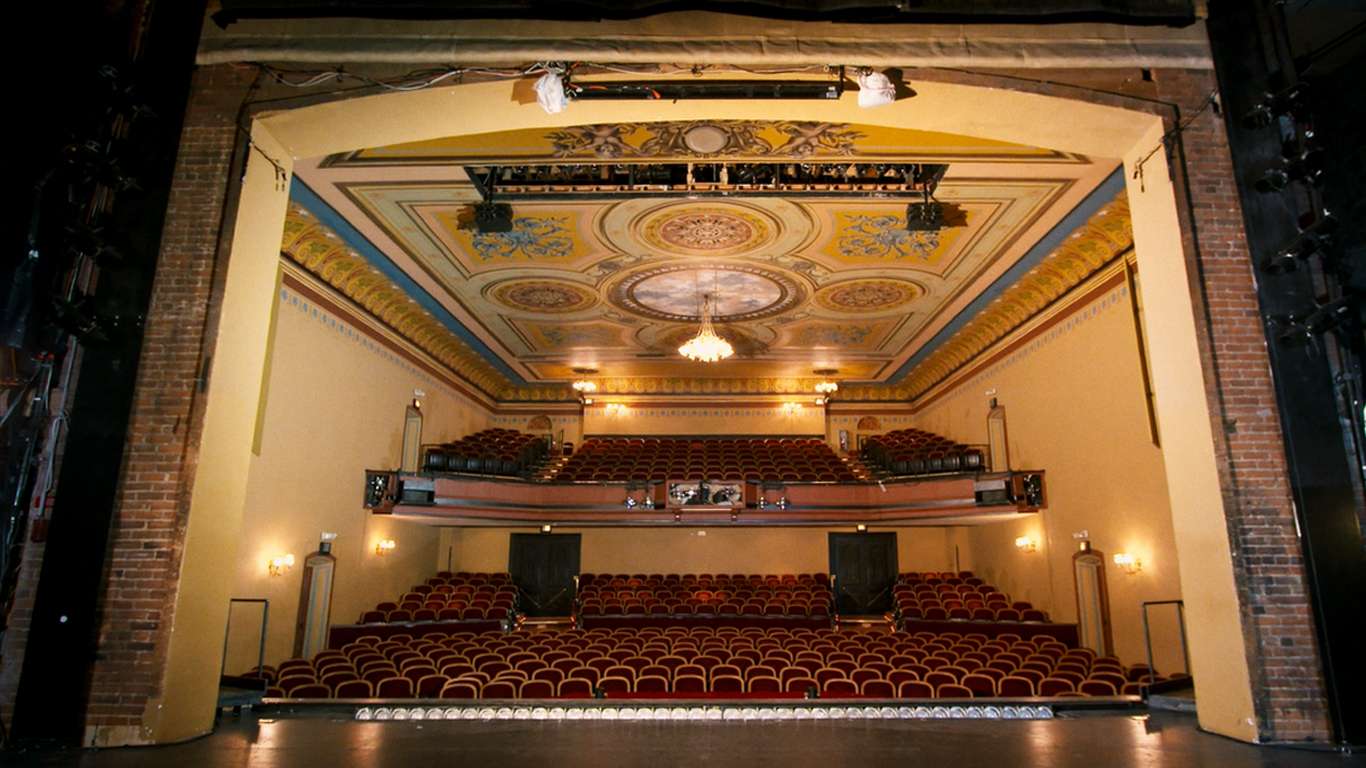 The interior of the Central City Opera House

Central City Opera acknowledges that we gather and operate on the traditional lands of the Cheyenne, Ute and Očhéthi Šakówiŋ past, present and future. Further, we honor and acknowledge that 48 contemporary tribal nations are historically tied to the lands that make up the state of Colorado. As part of our commitment to Colorado history, we are dedicated to continue learning how to be better stewards of the land we inhabit, as well.

For more on Central City Opera’s history, check out our historic properties or contact our Box Office (303-292-6700) to order the commemorative book, Theatre of Dreams: The Glorious Central City Opera – Celebrating 75 Years.