“We knew that by adopting the Johnson House we could preserve a piece of Colorado history.”

The saying, “It takes a village” never rang more true than when 18 interior designers from companies across Colorado joined together for the massive undertaking of redecorating the historic Johnson House in Central City. Last updated in the 1980s, the Johnson House project proved to be a labor of love resulting in a truly remarkable space and many new friendships forged in blood, sweat and tears. 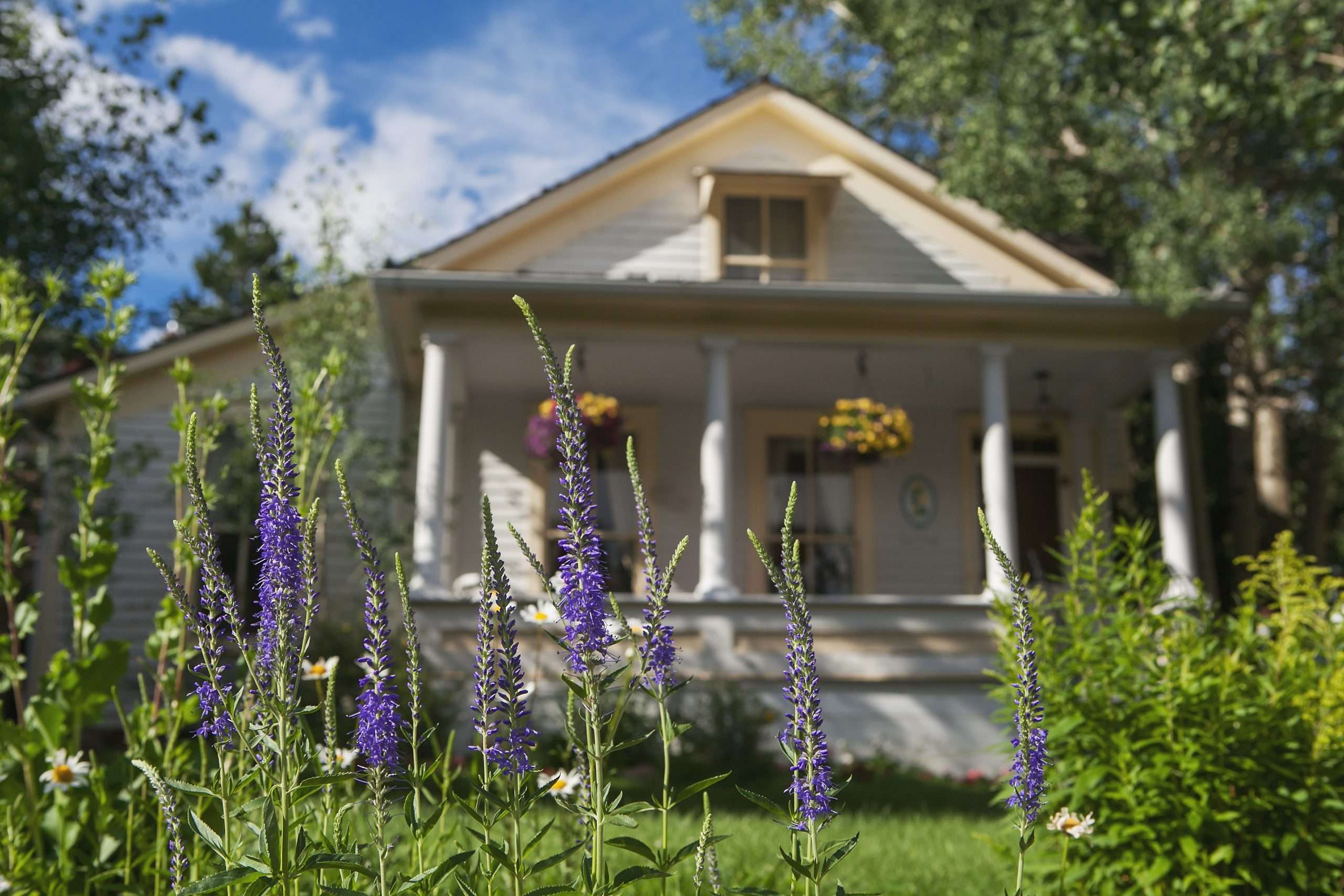 A home made for entertaining, the two-story gable front Folk Victorian was known as one of the most luxurious properties in Central City since it was built in 1867. Several local luminaries, among the earliest supporters of Central City Opera, made lives there throughout the years. When the Opera acquired the property in 1961, it became a space for events, parties and hosting overnight guests. In spite of its charm, wear and tear crept in over time. Maintaining the Johnson House, along with the 27 other historic properties the Opera owns, is a full-time job for which there are never enough resources. When the Colorado Chapter of The American Society of Interior Designers (ASID) took an interest in restoring the Johnson House to its former glory, pro bono, it was more than Central City Opera could ever have wished for.

“It was all hands on deck,” says Christie Lyn Del Ciotto, President of the ASID Colorado Board of Directors. “We knew that by adopting the Johnson House, our vendors and designers could preserve a piece of Colorado history and do justice to this incredible property.”

ASID tackled the home room by room, assigning a different designer to each individual space, they were then responsible for finding furnishings and décor. Tristan Powers, with Campbell-Powers Interiors, acted as project manager and helped source most of the trades that brought the designers’ ideas to life. What the team managed to pull together during fall of 2019 was a testament to the passion and drive behind this project. 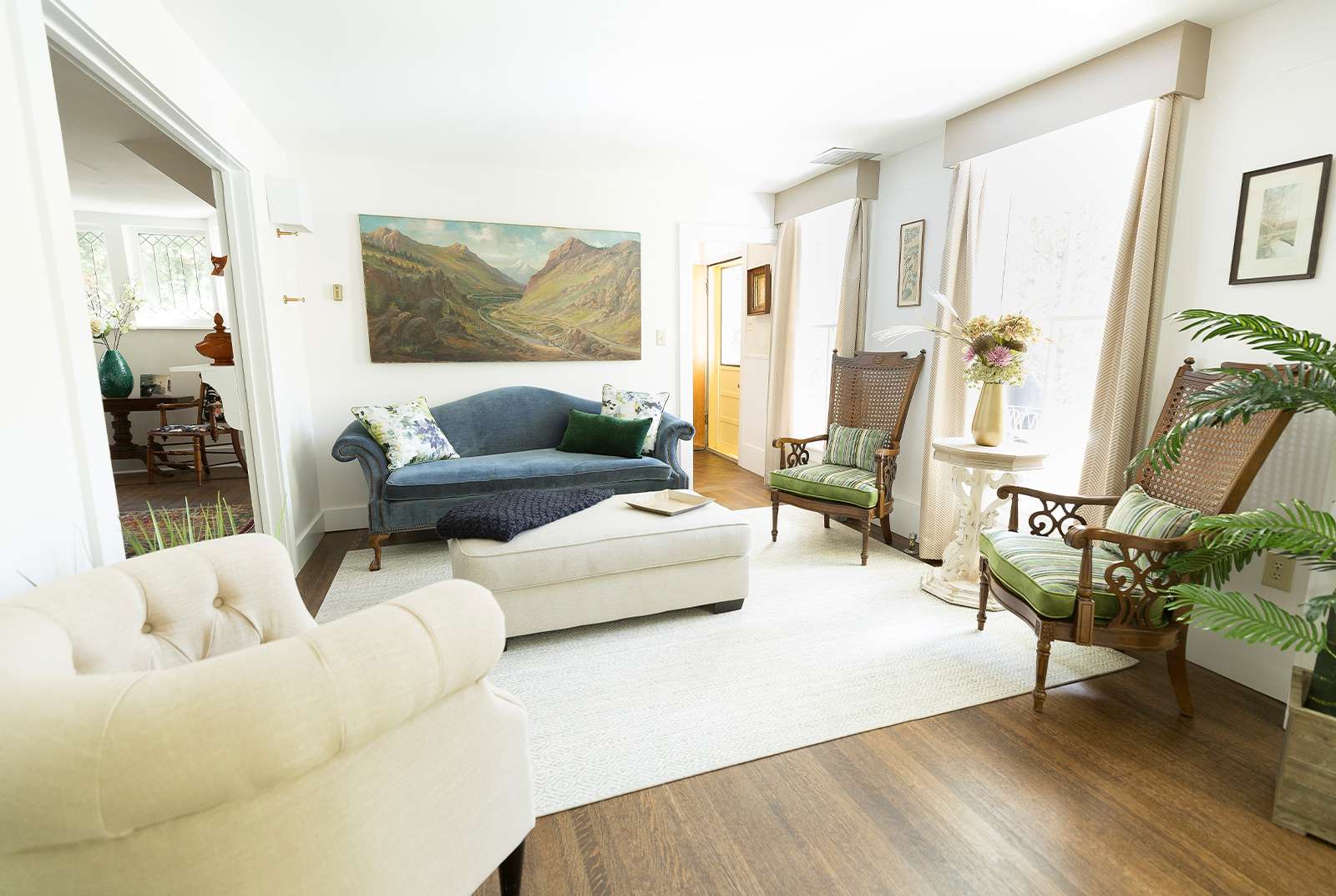 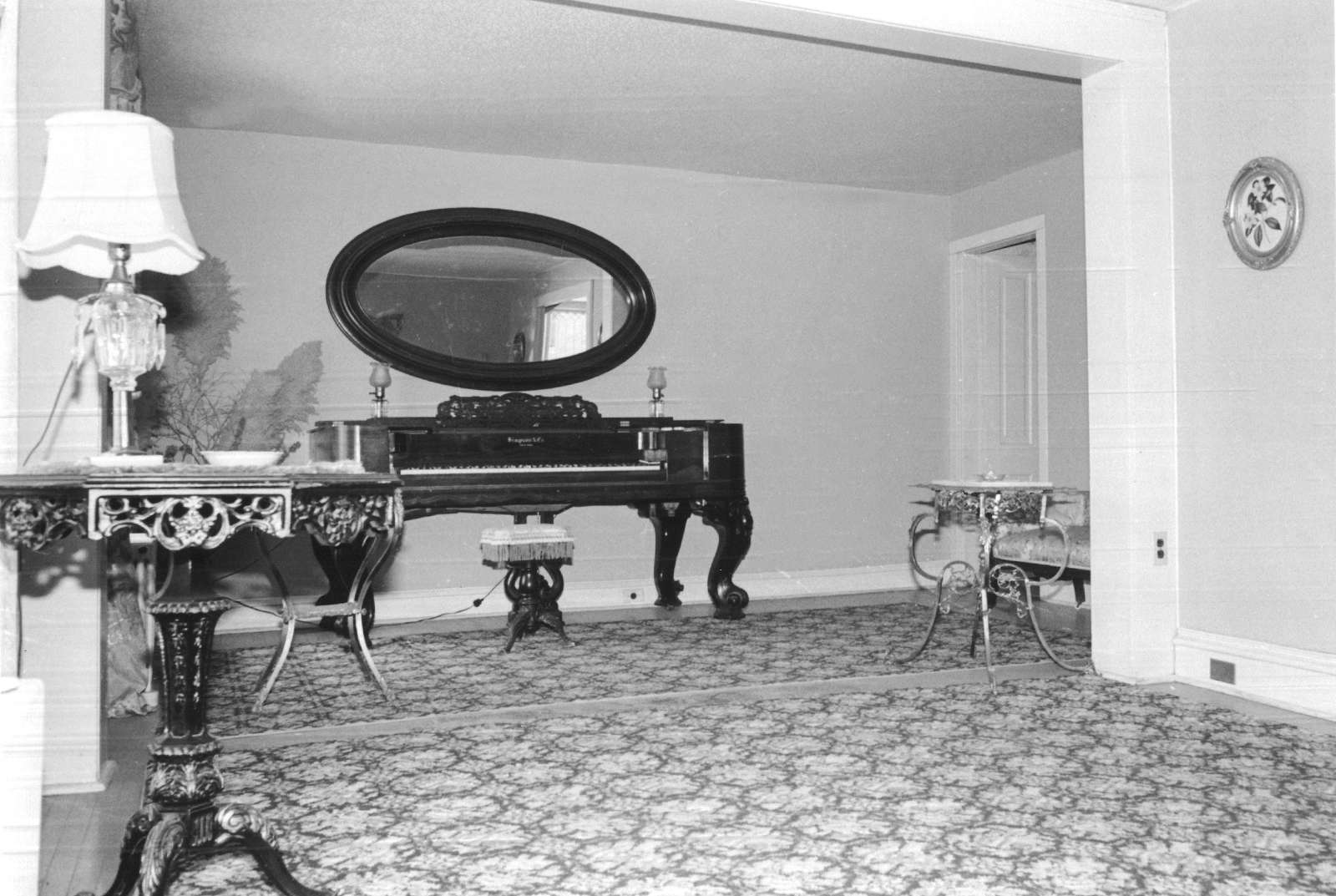 “We estimate that about $250,000 went into the Johnson House in the form of labor and products,” says Del Ciotto. “Thanks to the help of Eric Chinn (Central City Opera’s Director of Historic Properties), we were able to recycle and refinish a lot of existing pieces that were already in Central City.”

While the Johnson House was mainly a cosmetic remodel, Imhoff Fine Residential Painting took great care to do lead paint remediation so a new kitchen could be installed. Appropriate permits were pulled, and everyone working on the home honored the history and architecture of this little gem.

“There were a lot of moments when we came up against some major obstacles,” says Del Ciotto. “ASID’s motto became, We’ve got this, because every time the project would come to a bump, we would review our resources, make the appropriate calls or pleas for help and apply a team-based solution to the problem.”

In October 2019, the Johnson House was formally unveiled by ASID during a reception for Central City Opera patrons and local supporters. The property now contains a state of the art kitchen, sparkling, fully-functional bathrooms and fashionable bedrooms fit for the finest of guests.

“We wanted to create a space that would be enjoyed by the community and remain true to the history of the house,” says Tristan Powers. “It’s amazing that this large of a team of designers worked in such a small space, and it looks like it was one cohesive project.”

Central City Opera earnestly thanks the designers of ASID for their vision, the volunteers who spent countless hours working to improve the home and the vendors who donated products and services to bring the Johnson House into the twenty-first century.

The Johnson House before and after the preservation project:

The Johnson House kitchen in the 1960s

The Johnson House Parlor in 1960s

A special thank you to all those who participated and supported the project.

To learn more about Central City Opera’s historic properties or get involved in restoring one of the homes, please contact Director of Historic Properties Eric Chinn at echinn@centralcityopera.org or 303-551-3123. 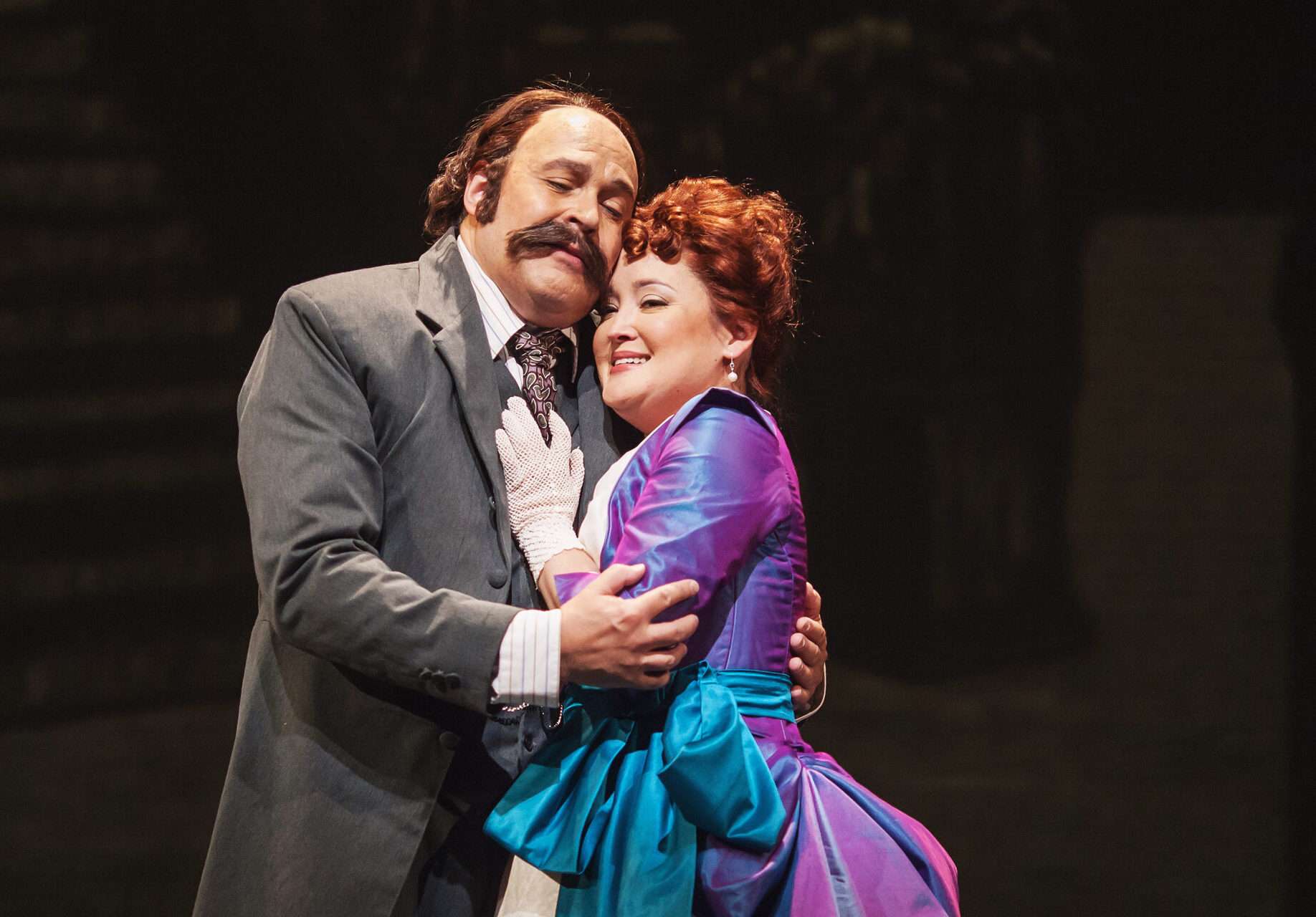 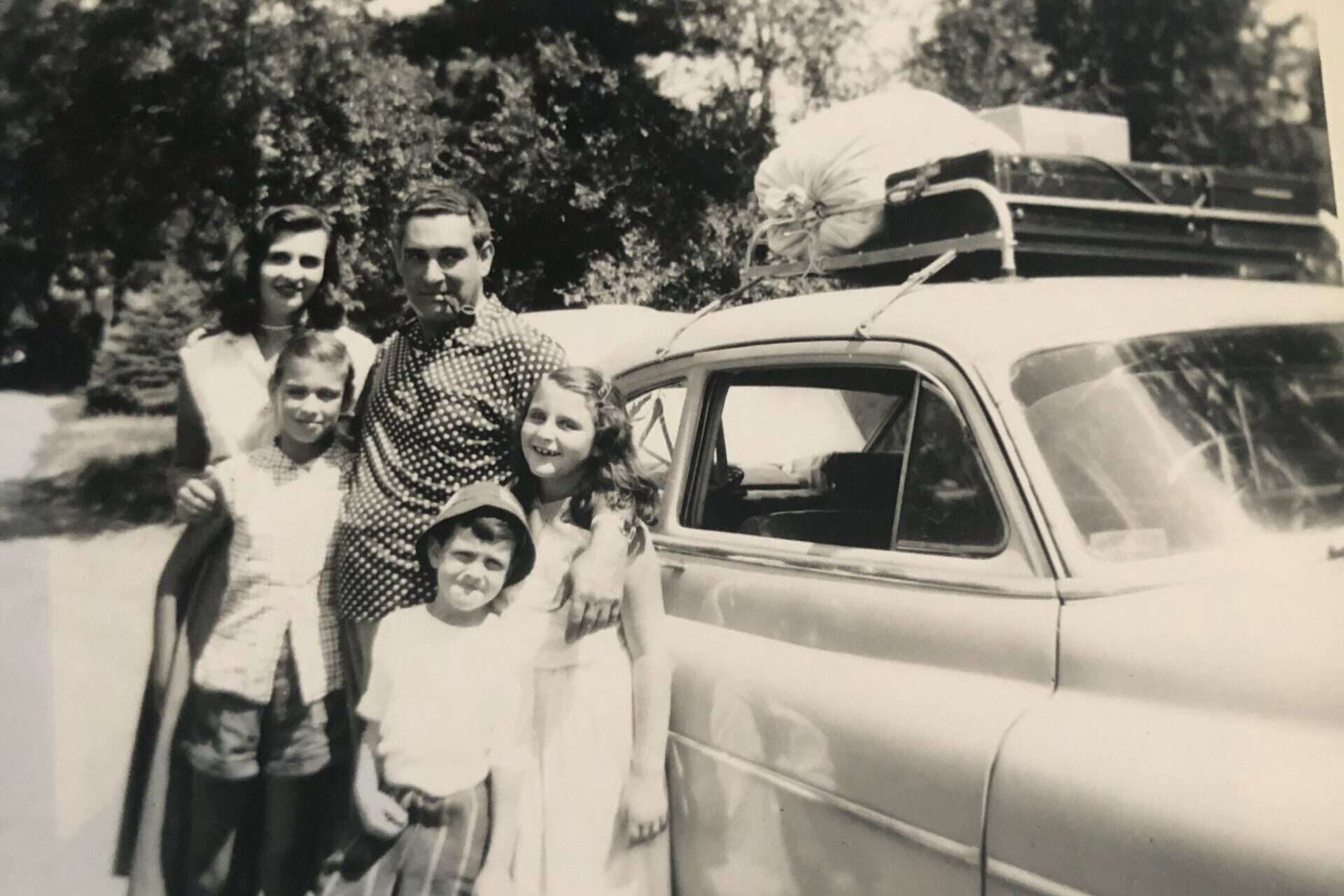 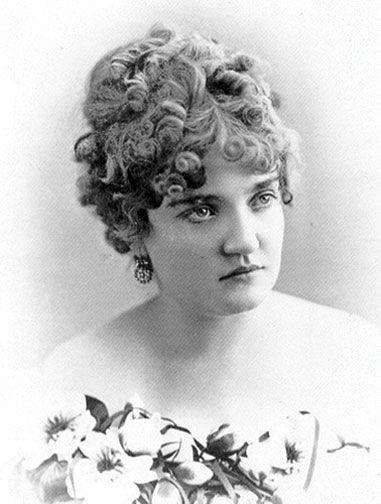