The McFarlane House: Home to Colorado Pioneers and Opera Luminaries

At 217 Eureka Street in Central City, there is a residence that has great historical significance in the state of Colorado, with roots dating back to the Western pioneers of the past. The occupation of the home parallels in a number of ways the transformation that the town itself has undergone – from boom town to cultural center.

The Frederick McFarlane House was built in 1884 by James Lightbourne and L.S. Newell on the site of an old log cabin built in 1859. The two men built the house as an investment, but Lightbourne eventually bought out Newell and moved in with his family.

Frederick McFarlane bought the house in 1930 and lived there with his wife, Ida Kruse McFarlane, and their family. Frederick was the son of Peter McFarlane, owner of the Central City Opera House and operator of the first foundry in the state. Ida Kruse was born in Central City and was the daughter of the mayor. She became the superintendent of the school district and went on to become the head of the English Literature department at Denver University. 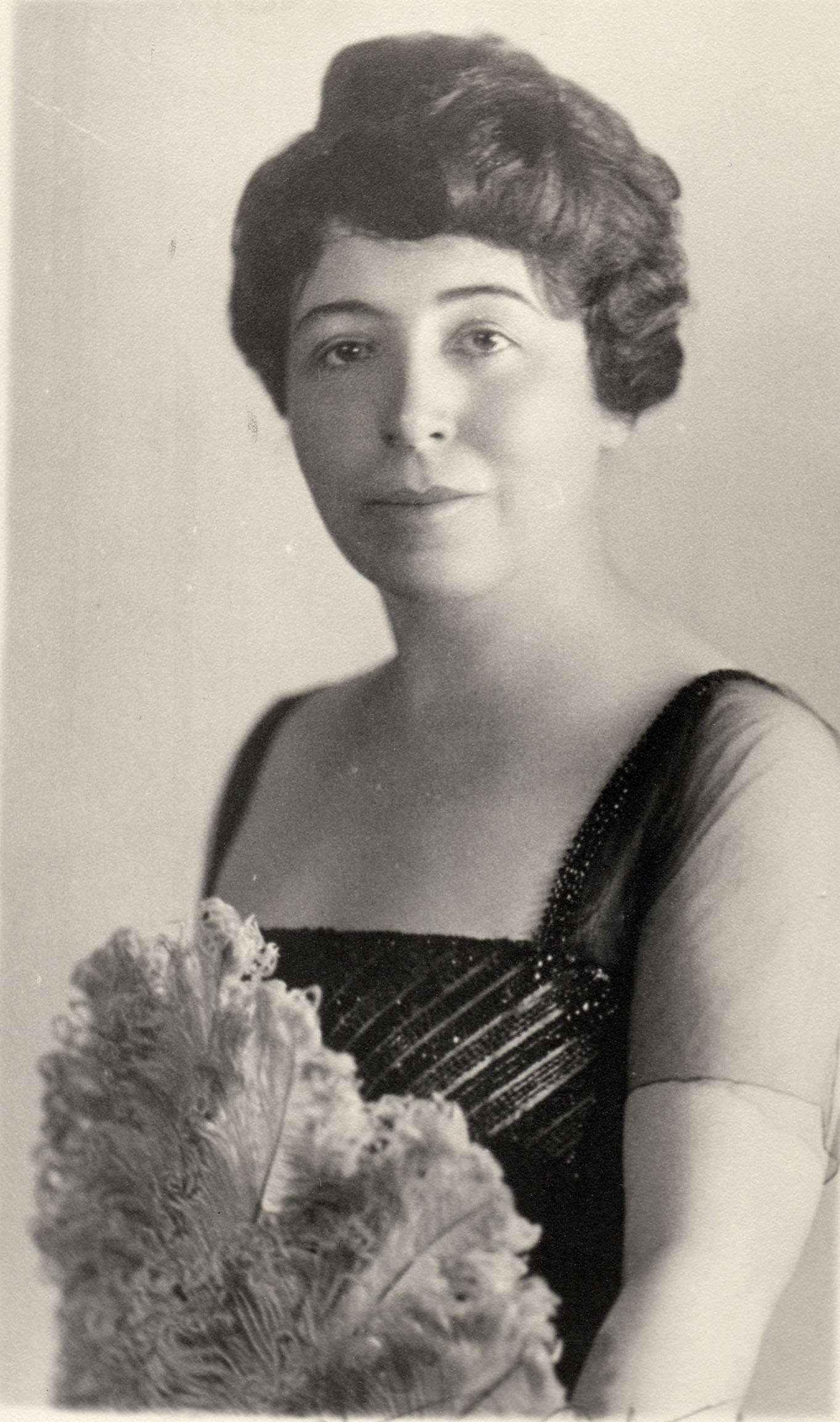 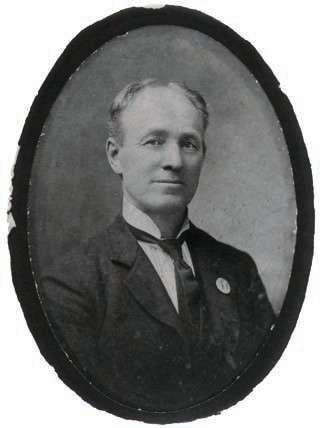 It was at the invitation of Ida Kruse McFarlane and Anne Evans that Justin W. Brierly became the Central City Opera House Association’s first executive manager. After Ida’s death in 1940, Frederick McFarlane deeded the residence and its furnishings to Brierly in 1942, but Frederick and his second wife, Lillian Cushing, held countless parties and dinners during the Opera Festival each year, until Lillian’s death in 1975. During that period Mr. Brierly added many furnishings he had inherited from his Colorado pioneer grandparents. He served as the executive manager of the Opera for eleven years and continued his affiliation with the organization as a longstanding member of its Board of Directors.

Brierly gifted the property to the Colorado Historical Society in 1976, with the stipulation that the society permit Central City Opera to use the residence to house performers for as long as the summer festival continued. Notable guests of the home include Lillian Gish, Walter Huston, Robert Edmund Jones and Frank St. Leger. 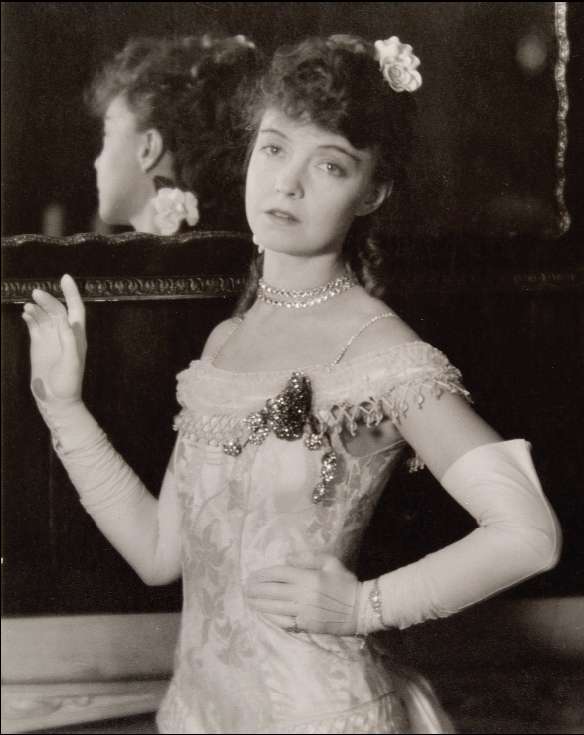 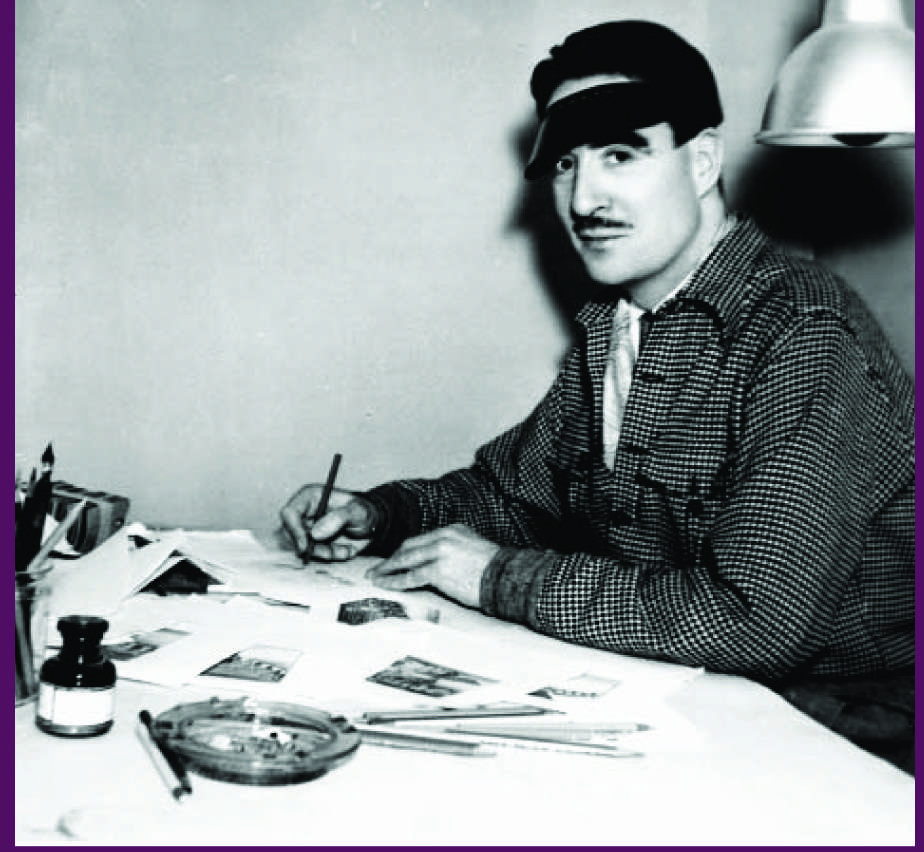 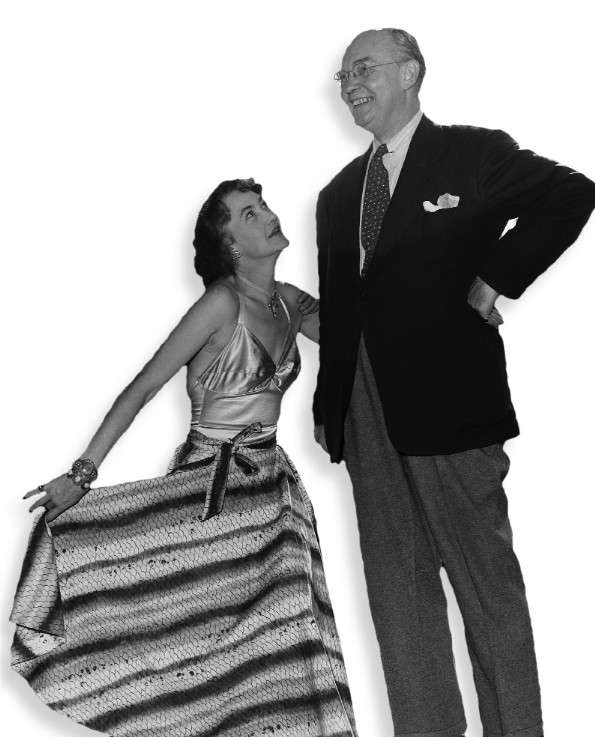 The residential structure is a 2-story L-shaped building, with a low-pitched hip roof covered with corrugated metal. Walls are covered with horizontal wood siding, and the low foundation is rubblestone. Windows generally are tall 1-over-1 light, double-hung wood sash. There are two interior brick chimneys. Italianate features include the overhanging eaves over the front double bay windows, over the entry porch, and at the roof, and the tall bay windows. The entrance porch has decorative lacework trim, but is not original to the house. The interior has ten foot ceilings, flocked period wallpaper, brass and crystal chandeliers, and frosted glass entry doors.

The McFarlane House is now owned by History Colorado but continues to be managed by Central City Opera, hosting opera’s latest and greatest voices throughout each summer as the festival continues into its 89th year. 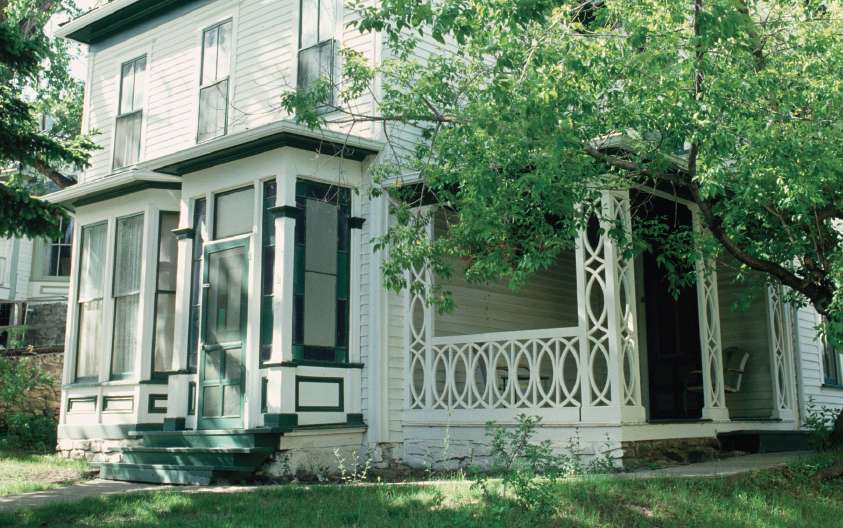