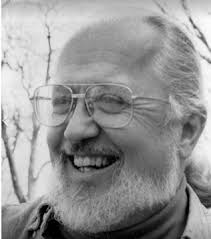 Roger W. Ames brought magic to Central City Opera’s Education and Community Engagement programs for close to two decades. As the composer and co-creator of the bilingual opera En Mis Palabras/In My Own Words (with librettist Jeffrey Gilden), Roger opened the eyes of many young people to what opera could be. Roger co-created the curriculum for Music Words Opera: Create Your Own Opera or Music-Theatre with Clifford J. Brooks. Deborah Morrow, retired Director of Education & Community Engagement with CCO, together with current director Emily Murdock, brought Roger to Colorado for many summers to train educators on how to write original music theatre pieces with their students – an unforgettable experience for all involved. Roger and Deb collaborated with Linda Weise, founder of the Colorado Springs Conservatory, to create the Colorado Performing Arts Intensive, during which talented teens from around the country wrote and performed an original musical under the mentorship of Roger and Jeff. In 2014, Central City Opera had the privilege of co-producing Roger’s grand musical How Green Was My Valley in Colorado Springs with the Colorado Springs Conservatory, Chamber Orchestra of the Springs, and Syracuse Pops Chorus. 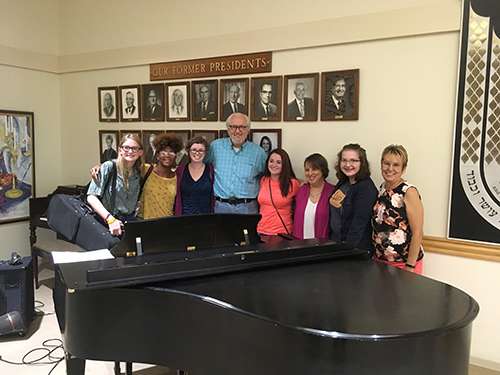 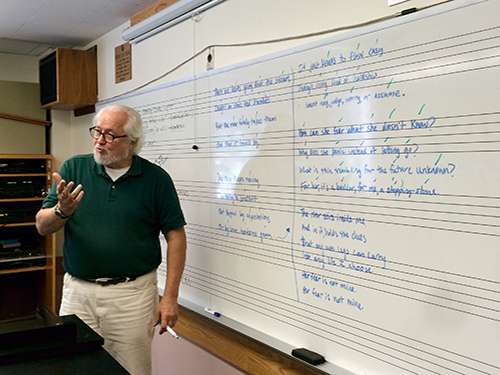 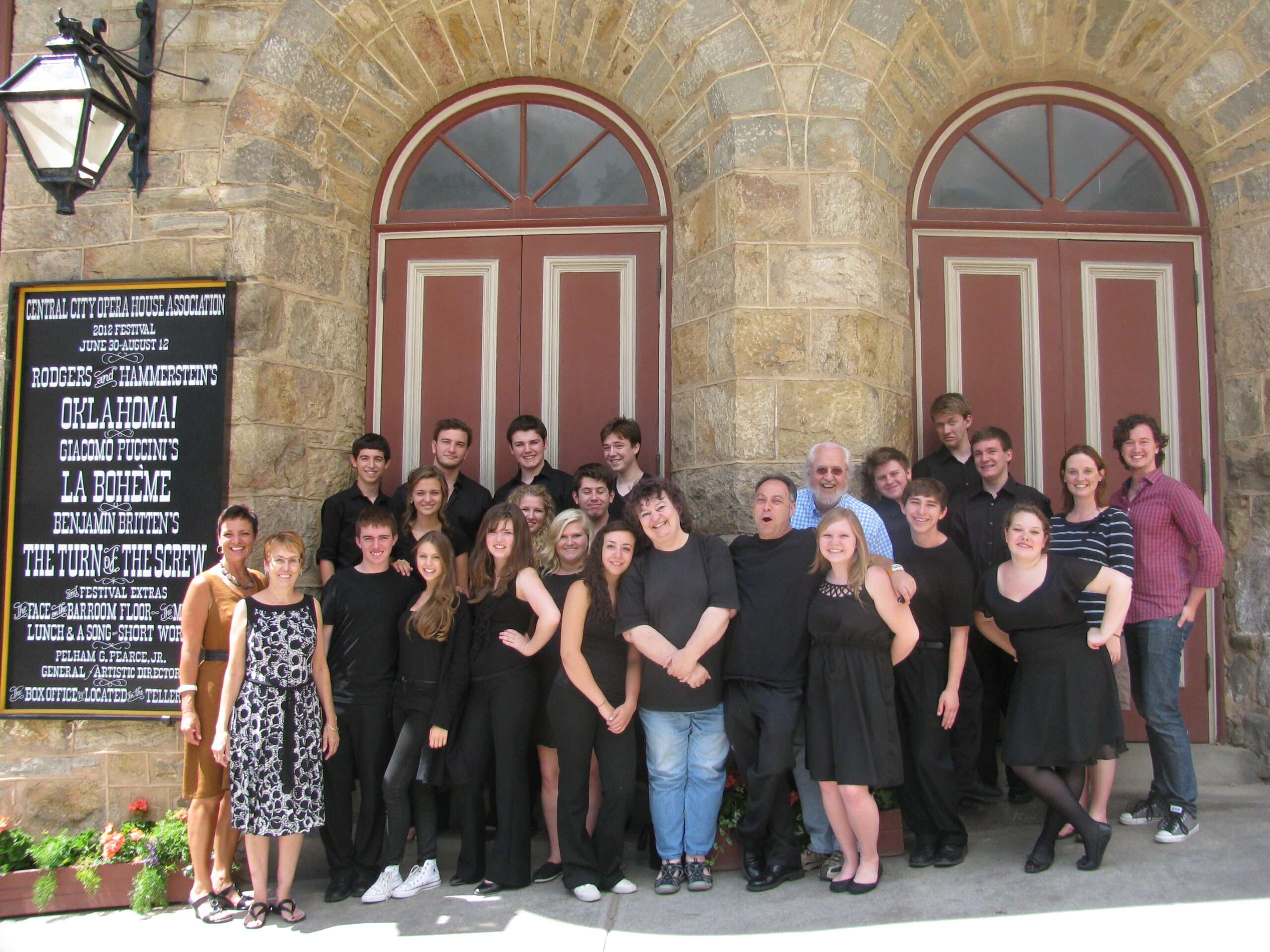 Roger inspired thousands of people through his artistry, including hundreds here in Colorado. Not only was Roger one of the most talented composers and teachers we have ever known, but he also had a gift of making everyone feel like they mattered. As David McCarty, stage director, choreographer and fellow collaborator said so eloquently, “Only his heart eclipses Roger’s talent and generosity as an artist, colleague and human being.”

Roger died on January 6, 2022, after a two-year battle with ALS. Our sincerest condolences go out to his family, friends, and colleagues. He will be deeply missed. 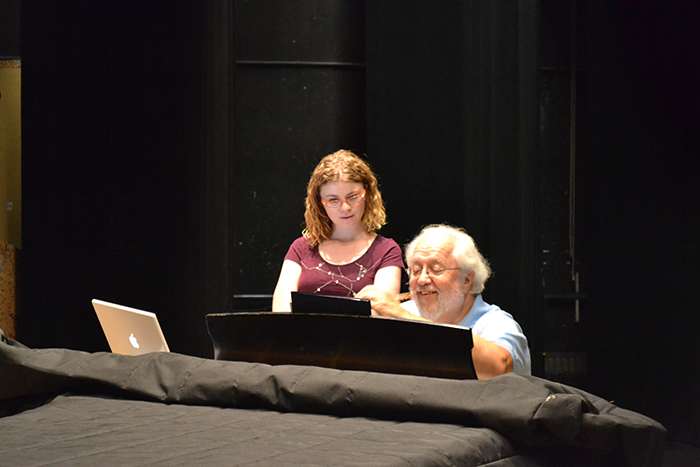 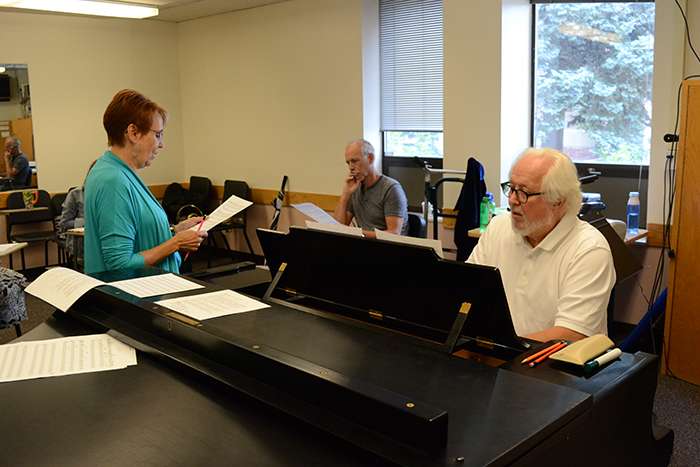