A Night Beyond Your Wildest Dreams 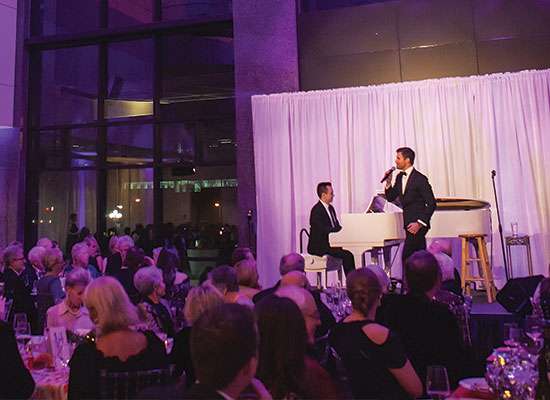 Central City Opera invites you to join us for an exotic adventure through nature and science at the 2020 Theatre of Dreams Gala!

This year’s gala celebrates Lanny and Sharon Martin for the remarkable service, leadership and advocacy they’ve contributed to Central City Opera for nearly 40 years. Since their involvement in 1981, the Martins have guided CCO’s vision by serving as leaders on the Board of Directors, Guild, Endowment Board and special events committees. Their support in the negotiation, establishment and management of the endowment fund has elevated the company to new heights: ensuring CCO’s long-term sustainability and artistic vitality for future generations of art lovers.

All tickets include complimentary valet parking.

Tickets can also be purchased by contacting Events Manager Jeremy Schwartz at 303.331.7012 or rsvp@centralcityopera.org.

THANK YOU TO OUR GALA CHAIR

Max Von Essen recently starred on broadway as Gleb Vaganov in Anastasia and then toured the country as Marvin in the Lincoln Center production of Falsettos. His debut album, Call Me Old Fashioned: The Broadway Standard, was released on April 5th, 2019.

In 2016, Max completed his run in An American in Paris at The Palace Theater as Henri Baurel, a performance which earned him a nomination for the 2015 Tony, Drama Desk and Outer Critics Circle Award. He also performed in the revival of Evita, playing the role of Agustin Magaldi and frequently stepping in for Ricky Martin in the role of Che. Other broadway appearances include Enjolras in the first revival of Les Misérables, Alfred in the ill-fated Dance of the Vampires, starring alongside Michael Crawford, Jean Prouvaire in the closing company of the original Les Misérables, and as a disciple in the 2000 revival of Jesus Christ Superstar. In that production, Max understudied the role of Jesus and performed it many times. [FULL BIO]

Thank you to our Generous Sponsors 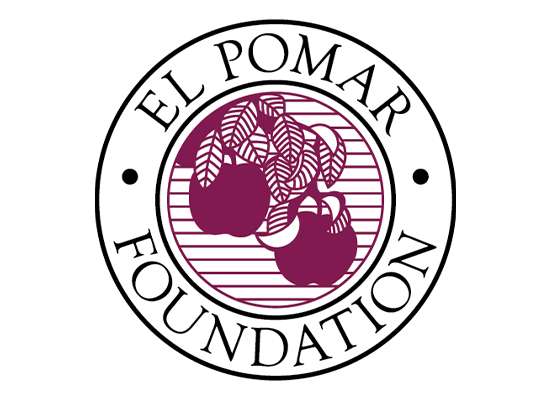 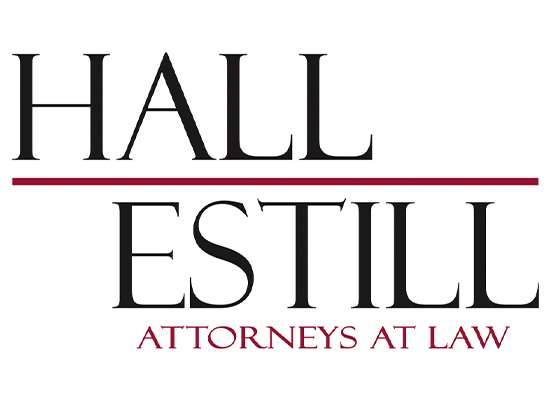 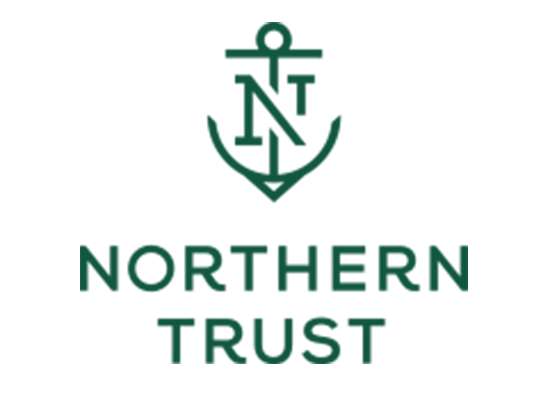