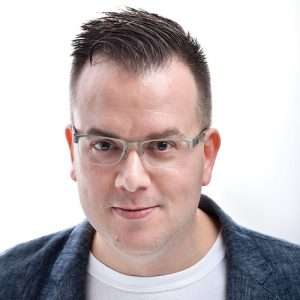 Central City Opera is thrilled to announce that Michael Baitzer, our Principal Coach of seven years, will join us as the Director of the acclaimed Bonfils-Stanton Foundation Artists Training Program for the 2019 Festival.

Baitzer has been a fixture of the Central City Opera (CCO) music staff since 1999, and he has overseen the Festival as Principal Coach since 2012. In addition to his work with CCO, Baitzer is the Head of Music Staff at Washington National Opera. An active coach and collaborative pianist, Baitzer has served on the faculties of premier programs, most recently Wolf Trap Opera Company, The Juilliard School, Spoleto Festival USA and Aspen Music Festival and School.