A celebration of pride all summer long

“Proud Voices” is a series of events curated by community organizations to celebrate traditionally underrepresented voices through music and storytelling. The series includes a LGBTQ+ concert presented by Art Song Colorado, a panel and performance at the JCC Mizel Arts and Culture Center highlighting the themes of the Holocaust remembrance opera Two Remain, and special PRIDE celebration day during the 2022 Central City Opera summer festival.

We Were Always Here (an LGBTQ+ Concert)

From Handel to Heggie, experience the lighter side of classical music from the LGBTQ+ community.  Join John Seesholtz and Melissa Lubecke as they share vocal music from composers, librettists and poets who are part of this community.  Allies joining them will be Mallory Bernstein on piano with a special appearance by ASC founder, Eapen Leubner.

"For A Look or A Touch" Performance

Moderator John Seesholtz, Director of Vocal Pedagogy at the University of Colorado, and a panel of guests will discuss the themes and historical context of the opera Two Remain written by Jake Heggie and Gene Scheer. Two Remain is based, in part, on the true stories of two Holocaust survivors: the Polish dissident Krystyna Zywulska (1914-1993) and the gay German Jew, Gad Beck (1923-2012). After the panel, Central City Opera Festival artist Sean Stanton will perform a selection of works from Two Remain with Michael Baitzer on piano. 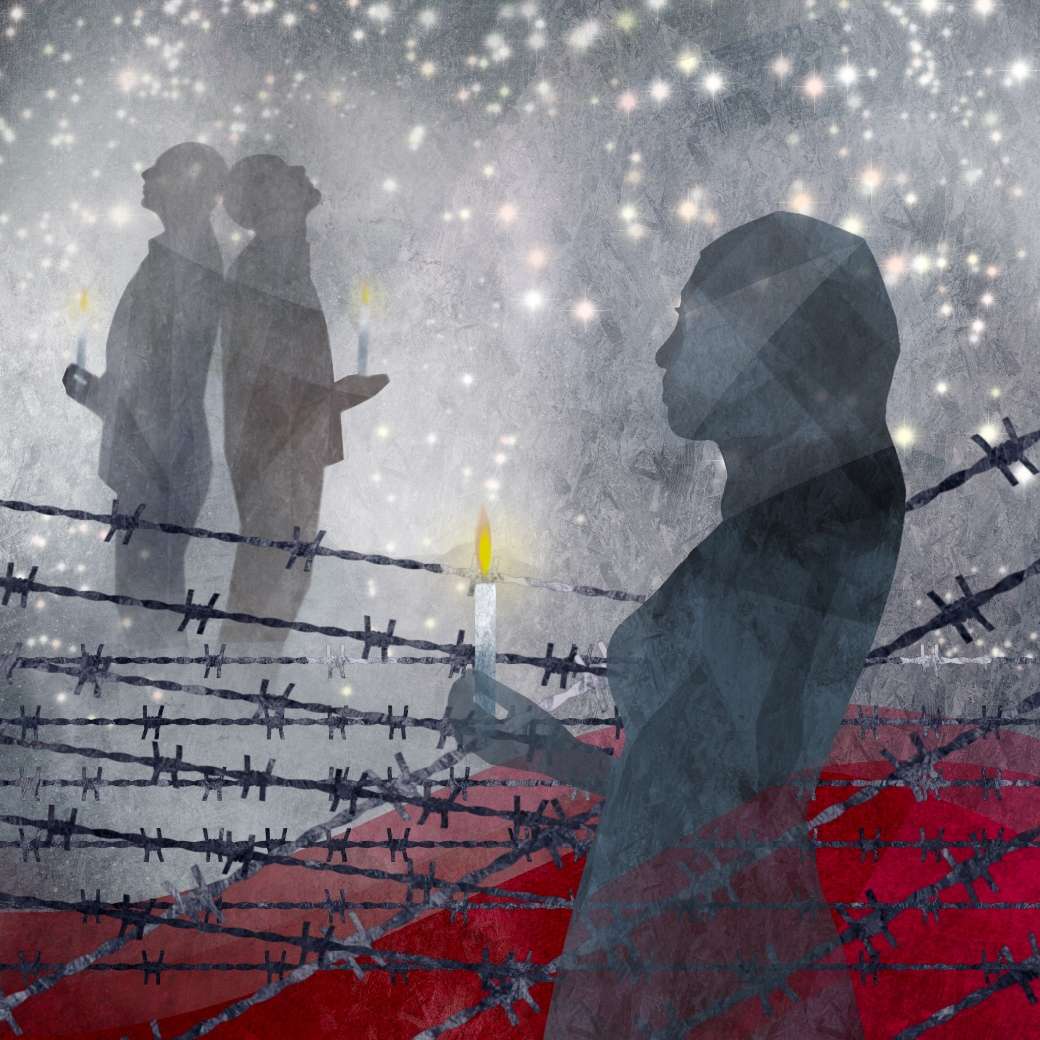 Based, in part, on the true stories of two Holocaust survivors: the Polish dissident Krystyna Zywulska (1914-1993) and the gay German Jew, Gad Beck (1923-2012). Source material for the libretto includes documents and journals in the US Holocaust Memorial Museum, Zywulska’s I Survived Auschwitz (1946), as well as various interviews, including several collected from the film Paragraph 175, directed by Rob Epstein & Jeffrey Friedman.

Show your LGBTQ+ pride and support at the 2022 Central City Opera Festival! Events on July 16, 2022 include a performance of The Light in the Piazza, a performance of Two Remain, Lunch and a Song, Short Works, a special Pride reception and more! LGBTQ+ individuals, their families, friends and supporters are encouraged wear pink to show their Pride!

Buy tickets for individual events on 7/16/22 below:

History of the Pink Triangle 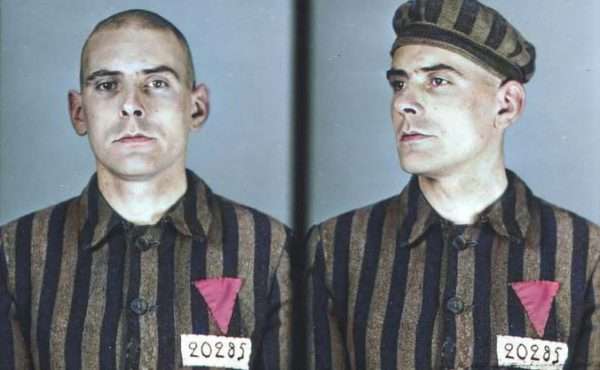 Image via Faces of Auschwitz

Beginning in 1933, the Nazi regime harassed and dismantled Germany’s gay communities. They arrested about 100,000 gay men under Paragraph 175, the statute of the German criminal code that banned sexual relations between men.

Between 5,000 and 15,000 men were imprisoned in concentration camps and required to wear a pink triangle on their uniforms as part of the prisoner classification system. According to many survivor accounts, pink triangle prisoners were among the most abused groups in the camps.

In the 1970s, the pink triangle was first used by the LGBTQ+ community as a show of solidarity while protesting a vote to repeal a law protecting gay people from housing discrimination. The symbol has evolved over the years and we share this symbol as a reminder of what the LGBTQ+ community has overcome and what is left still to overcome.